Presented by the 82nd Avenue of Roses Business Association 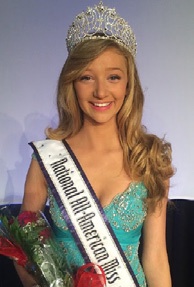 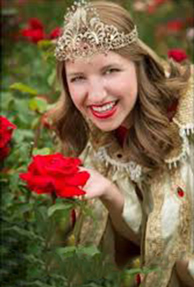 The Portland Rose Festival is Celebrating over 100 years!

At the heart of Portland’s popular culture for more than a century, the Rose Festival has its roots in tradition, with inspired programming that embraces both the contemporary and the nostalgic. Visionary city leaders started the festival during the first decade of the 20th Century to put Portland on the map and brand it “the summer capital of the world.” Little did they know that more than a hundred summers later the Rose Festival would be world-famous – both for its remarkable, award-winning events and as a leader in celebrating community values like volunteerism, patriotism and environmentalism.
from the Portland Rose Festival home page